INTRODUCING THE NEXT01 BENCH DESIGNED BY LOIC BARD 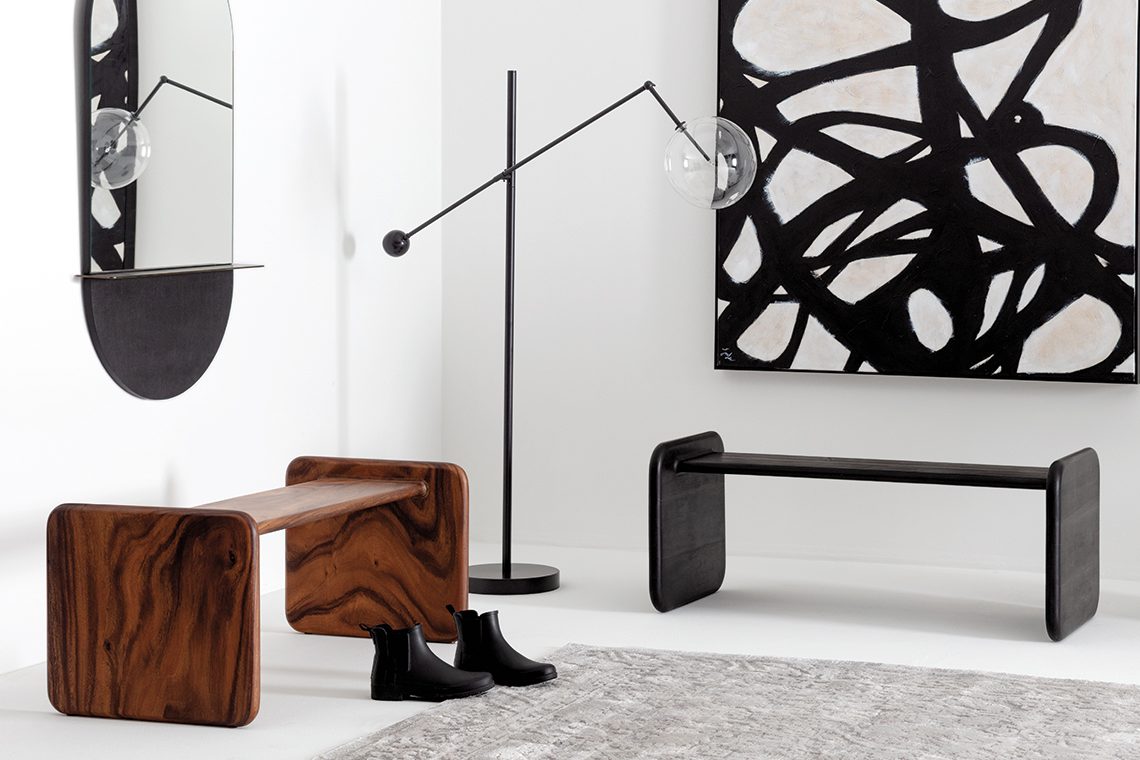 The winner of the first ever Mobilia NEXT design contest, in collaboration with Index-Design, was announced last year at the Interior Design Show (IDS) in Toronto. Accompanied by Mobilia‘s president, Johannes Kau, the winning designer received a 5,000$ prize and will see his project distributed in stores and online.

Montréal’s Loïc Bard is the first winner of this new pan-Canadian initiative dedicated to creativity and innovation for professionals and students in design and graphic arts. The designer and woodworker caught the jury’s attention by presenting the NEXT01 bench, a creation with clean lines made of maple wood.

“I designed this bench, both sensual and minimalist, by collaborating with a person who works with the blind. The bench has no sharp edges or angles, its surfaces are curved and are inspired by the smoothness of bones, inspiring comfort.“says Loïc Bard.

This piece stood out from the other projects proposed by the six finalist designers, which were unveiled. “The spirit and originality of the design appealed to the members of the jury. Loïc has opted for a common object, a bench, enhancing its aesthetics and functionality, “says Johannes Kau.

In addition to winning the 5,000 dollar purse, Loïc Bard see his bench marketed by Mobilia, in store and on the retailer’s online store. The designer will also benefit from a promotional campaign across Canada. IDS Canada Director Lisa Barnes and SSSVLL founder and creative director Guillaume Sasseville, also a member of the jury, were impressed, both by the piece created by Loïc Bard and by those submitted by other contest participants.

The five finalists for the Mobilia NEXT contest were: ALPHABET; Samuel Barker and Alexis Rondeau; Lambert Rainville and Nicholas Sangaré; Marco Dion and Studio Knowhow. Participants were invited to propose a creation that could fit into one of the four Mobilia worlds: Natural, Euro, Wow and Spontaneous. 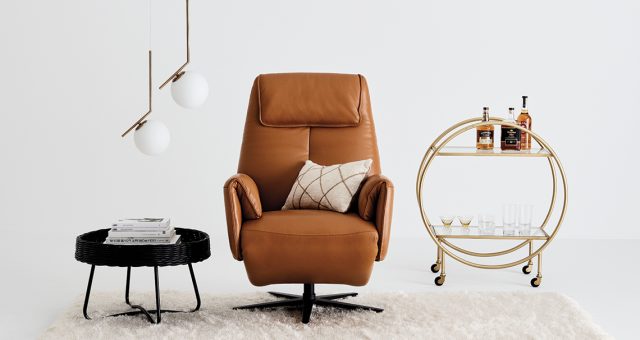 LEATHER AND WHISKY: A COLOURFUL CONNECTION 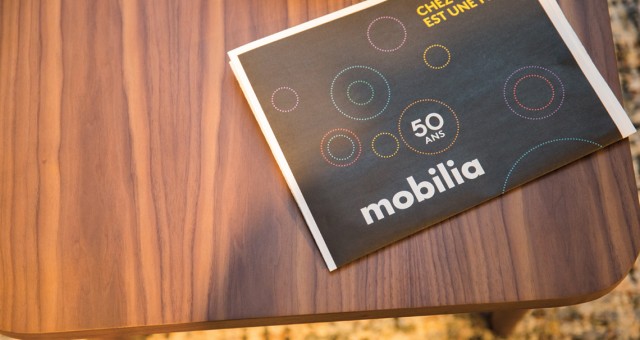 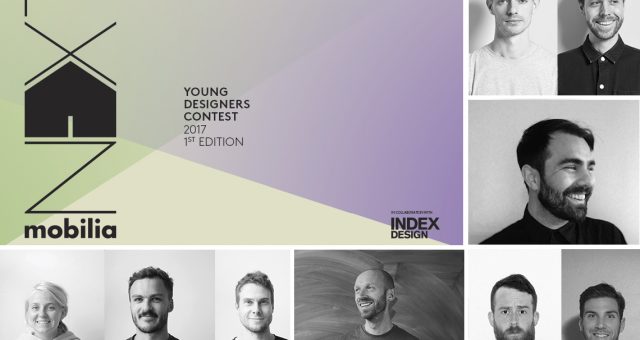 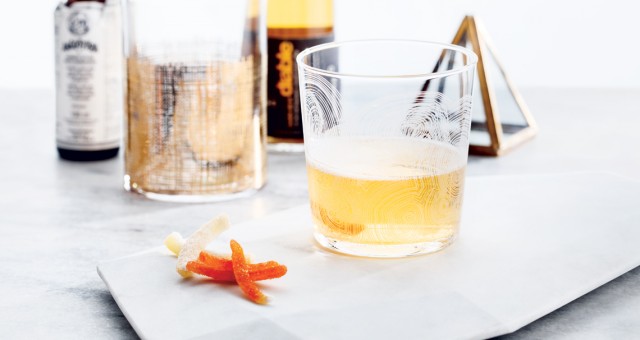 ABOUT THE STYLE BLOG

The Style Blog communicates the brand's latest news, design trends, tips as well as the passions and discoveries made by Mobilia team members and its collaborators.