La Grande Dégustation de Montreal is a tasteful gathering of a multitude of wine producers, brewers, and distillers coming together from all around the world to share and celebrate their passion for exquisite tastes with Quebeckers. This event leaves participants with new discoveries and a better understanding of tastings from multiple countries. From November 3rd…

La Grande Dégustation de Montreal is a tasteful gathering of a multitude of wine producers, brewers, and distillers coming together from all around the world to share and celebrate their passion for exquisite tastes with Quebeckers. This event leaves participants with new discoveries and a better understanding of tastings from multiple countries.

From November 3rd to November 5th we had the amazing opportunity to participate in this event with over 1200 products to taste, 160 producers coming from 19 different countries. By furnishing 7 different areas, a record amount of amateurs and professionals were able to rest to discuss and enjoy their drinks. 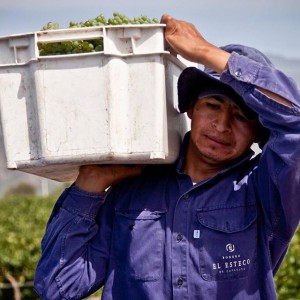 This year at La Grande Dégustation, Argentina was one of the star countries that participated. Argentina is the fifth producer of wine in the world. Its climate varies from intense heat during the summer to a freezing winter giving the wine a distinctive and rich contrasting taste.

Did you know that Argentina is the only country in the world that produces Torrontés?  Torrontés is a smooth textured wine made with white grapes that produces an incomparable flavour. It was an absolute pleasure tasting it this year at La Grande Dégustation!

“The altitude, the wide range of temperatures, the local know-how, the new technologies and a deeply-rooted popular wine culture lend Argentina’s wines their unique identity and quality”. 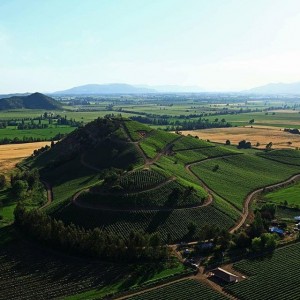 The second star country to have participated this year is Chili. Chili is the ninth worldwide producer of wine and is also the fourth exporter of wine in the world.  Chile’s first regional association of wineries is Colchagua Wineries established in 1999. Colchagua Valley is therefore one of Chili’s oldest and most renowned wine fields.

Did you know that one of the wines that Colchagua Valley produces is Syrah? Syrah is one of the six vines the most cultivated in the world! It is a dark grape used to produce red wine.

Whiskeys of the World

At La Grande Dégustation de Montréal, participants also had the opportunity to taste whiskeys from Britain, Scotland, United-States, and Canada. Whisky must always be composed of water and cereals and must be at least 40% alcoholic. Did you know that whisky must be at least 3 years old before it can be consumed?

Contrarily to what many people believe, whisky was actually first produced by the Irish and not the Scottish. This is something that we learnt at La Grande Dégustation!

Here is an interesting fact: Only whisky from Scotland can be called “Scotch” which means Scottish.

Amongst all of this was also multiple conferences held by professionals from all around the world. We would not have learnt all of this new information if we had not been to La Grande Dégustation de Montréal. It was an incomparable tasting and learning experience to definitely relive next year! 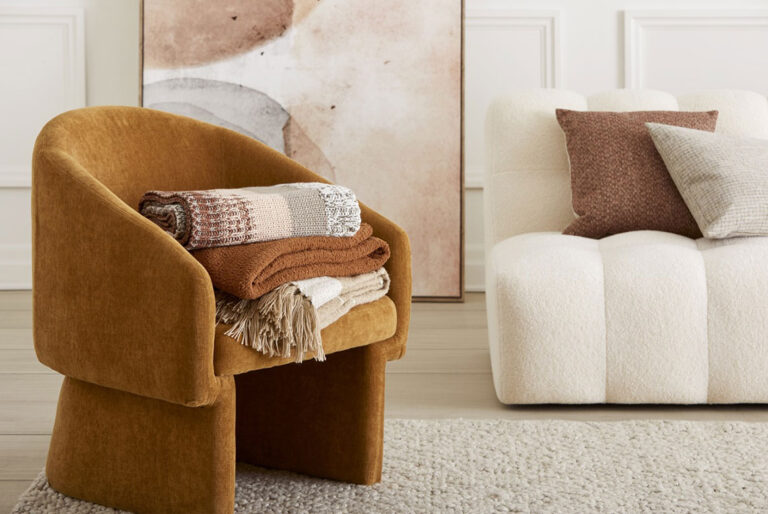 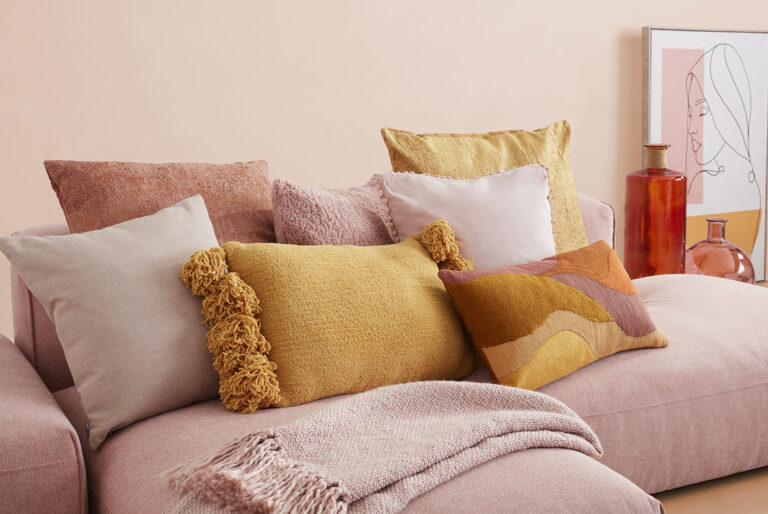 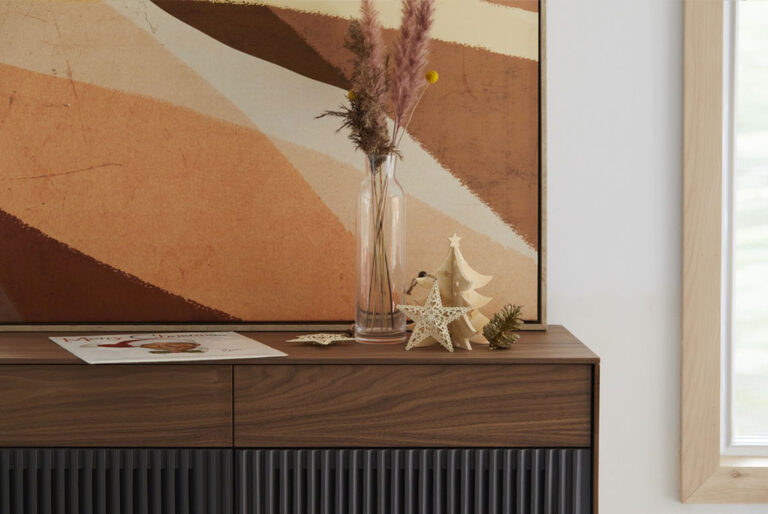 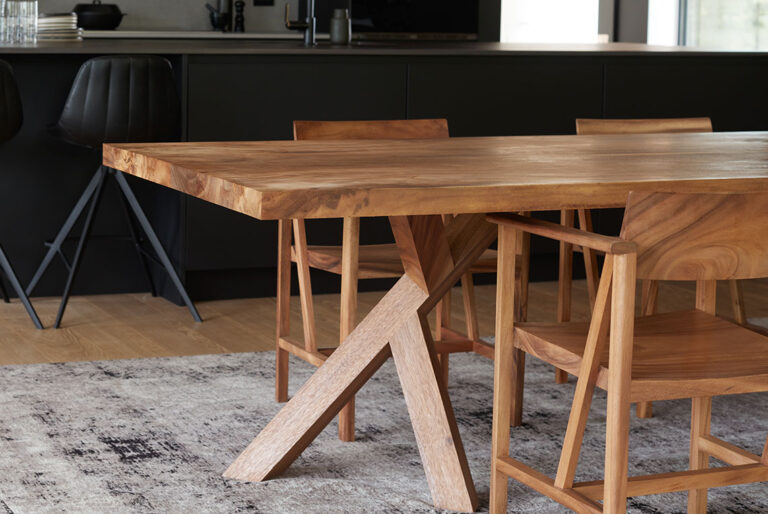